it has been a while since the last post but it take some time to develops something new and prove it’s functionality until it can be show to the public.

After I received the free of charge BT121 development board from Bluegiga I started to work on some breakout boards. The idea behind those boards is to minimize the size of prototypes compared to the size of the original development kits provided by Bluegiga.

Moreover I was thinking to start a repository providing BGScript files to work with the breakout boards as well as small Arduino Libraries.

Regarding Bluegiga/Silicon Labs modules I want to focus on the BT121 and the BGM111. Since I have not yet received a BGM111 Dev Board and in addition the SDKs for both modules are still not v1.0 I was thinking of some sensor/display boards and of course simple breakout boards for the modules.

I started with a display breakout board which is using the New Haven C0216CZ-NSW-BBW-3v3 16×2 character display as it is used on the BT121 dev kit. The silkscreen of the board is not final and I think there will be a final iteration with some mounting holes on the left and right edges of the PCB. The breakout board for this display module is shown below: 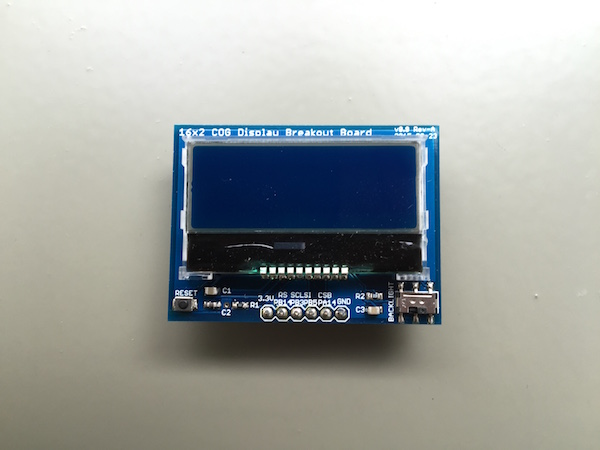 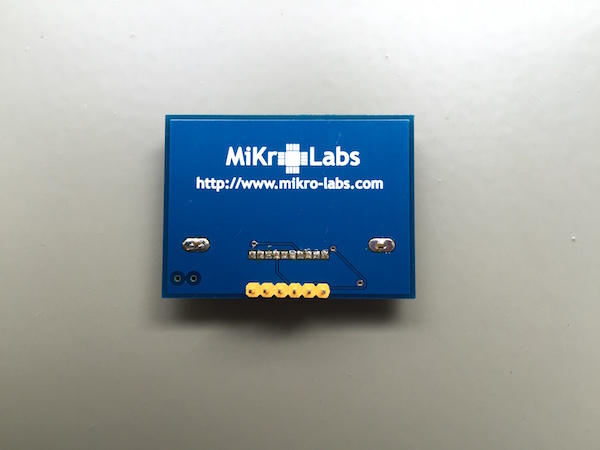 In order to test the functionality of the display I wired it up with the BLE121LR Breakoutboard provided by Jetney Development flashed with the DKBLE sample firmware. 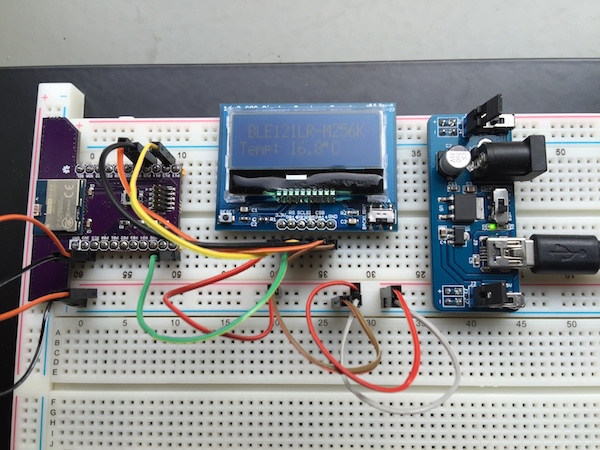 Additional breakout boards such as a BT121 Breakout board and a BT121 USB Programming adaptor is already designed but not yet soldered and tested. The design of those boards should support the BT0 and RES pins of the USB to Serial converter as well to support easier flashing of the BT121 module.

Moreover there is an additional header of the board to use a 2×5 TagConnect adaptor for flashing the firmware. Please see first photos of those boards below: 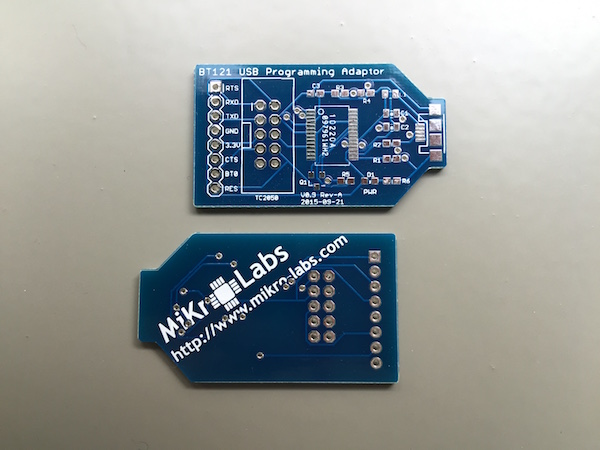 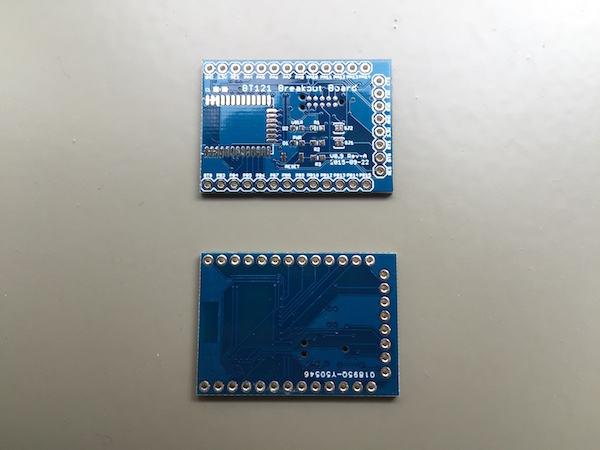 There are a few more breakout boards planned:

Of course the designs and the necessary BGScript and Arduino libraries a planned to be open sourced. If you are interested in collaborating please feel free to drop me a line.

Thank you very much