last week I took a day off in order to join the Atmel Tech On Tour 2013 in Zurich. On June 11th from 9am to 5pm, I learned how to do some SAM4L programming. We received an Atmel ATSAM4L-EK kit including a nice development board and some additional ZigBee modules to develop sophisticated IoT related solutions with the ATSAM4L-EK. 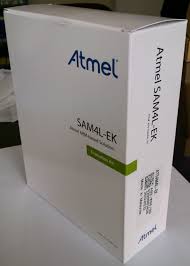 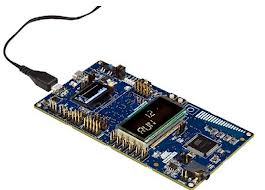 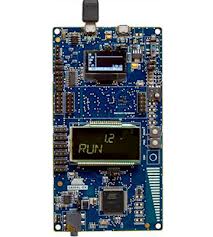 The training consited of three parts:

Compared to the Arduino development I did so far, programming the SAM4L was not too difficult, but changing the template code structure for the 3rd lesson was a nightmare. My code did not compile and the teacher was unable to get it working as well 🙁

The day was a well organized insight to Atmels ARM Cortex family and I learned a lot. The Atmel Studio development software is very powerful and helps you a lot to setup a project. For quick prototyping of IoT solutions and creating small products I’ll still use Arduino due to it’s simplicity and easy to use approach.

I finally received a nice certificate that I made the day: 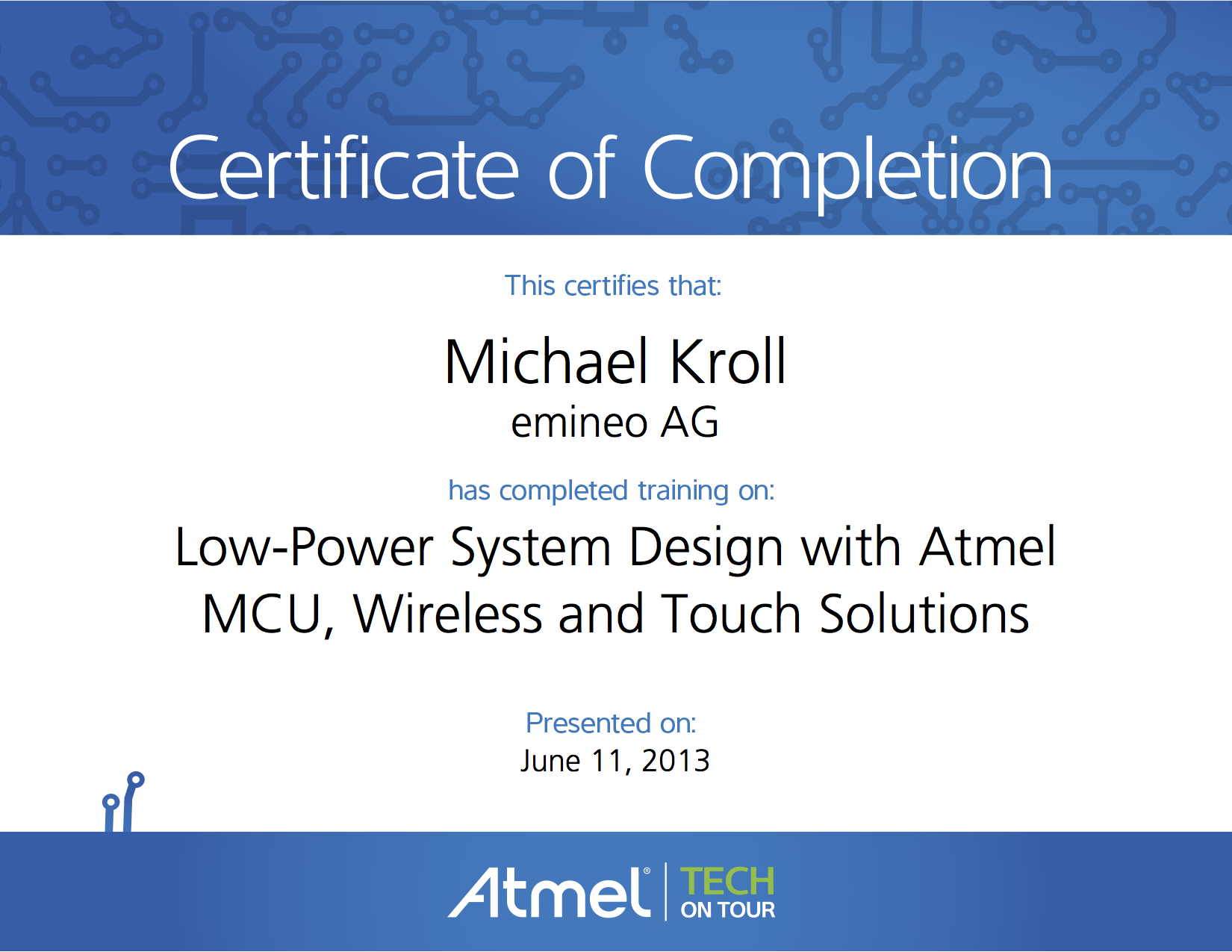