The initial PCB design was finished on October 17th, but since it takes some time to produce and ship it I finally received it yesterday. 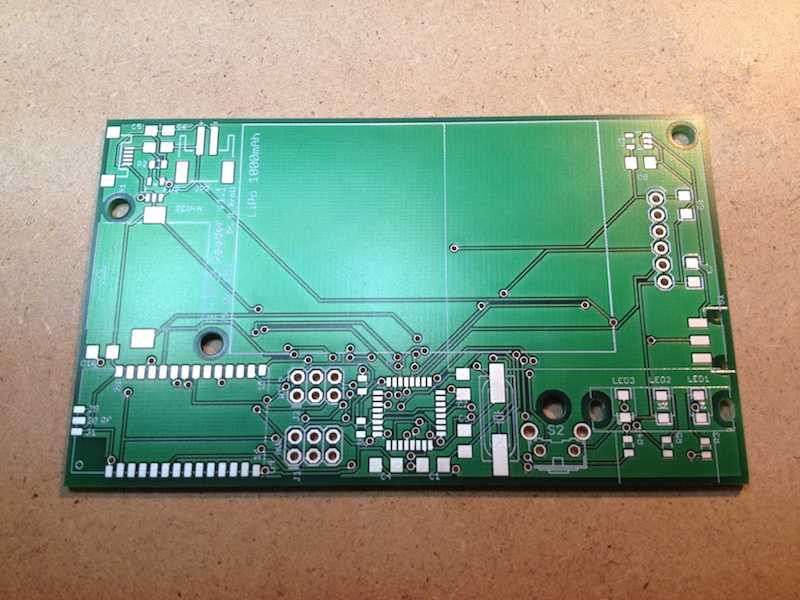 After tweaking some design faults with isolated copper wire I got the RFID Reader working after about three hours. Well the firmware was already written and the WT12 configuration just needed to be downloaded to the module. 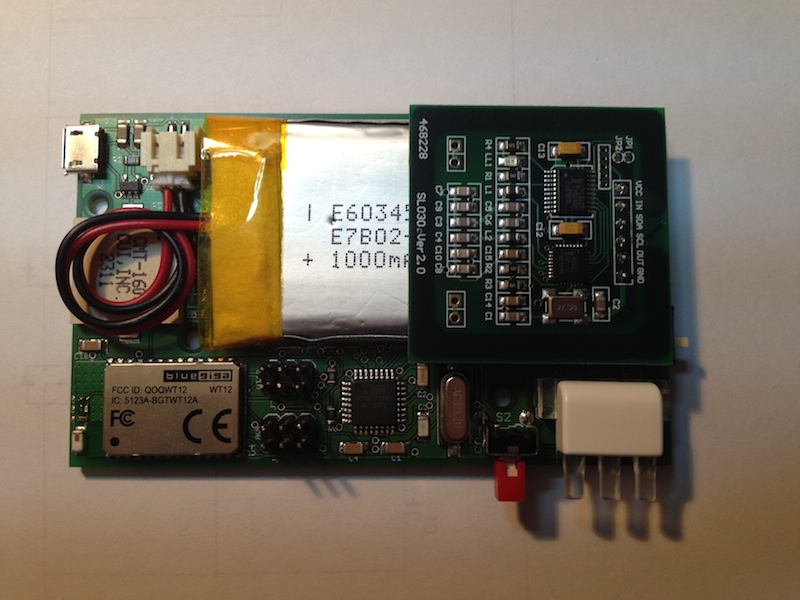 I’ll write another update blog post after I received the top part of the enclosure and will publish a short video showing the reader in action after all.